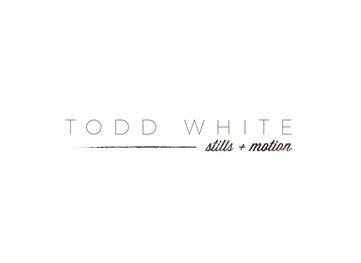 Todd White has been shooting photographs over 20 years and started during the days of film. His experience ranges from fashion, editorial, portraits, weddings, commercial and humanitarian projects.  Todd is the Producer and Videographer with The Daytripper on PBS. He was the Director of Photography for a documentary film that was an official selection of the 2015 Austin Film Festival and aired on PBS. He is an Emmy Award winning Producer and Videographer and has a 2015 MarCom Award as a Producer for a commercial spot with the City of Granbury.